From 8th to 10th of June in Funka (near Chojnice) the District Conference took place. It is an opportunity to summarize the last Rotarian year. During the conference, each club had a chance to show their accomplishments and get inspired by events organized by other clubs. 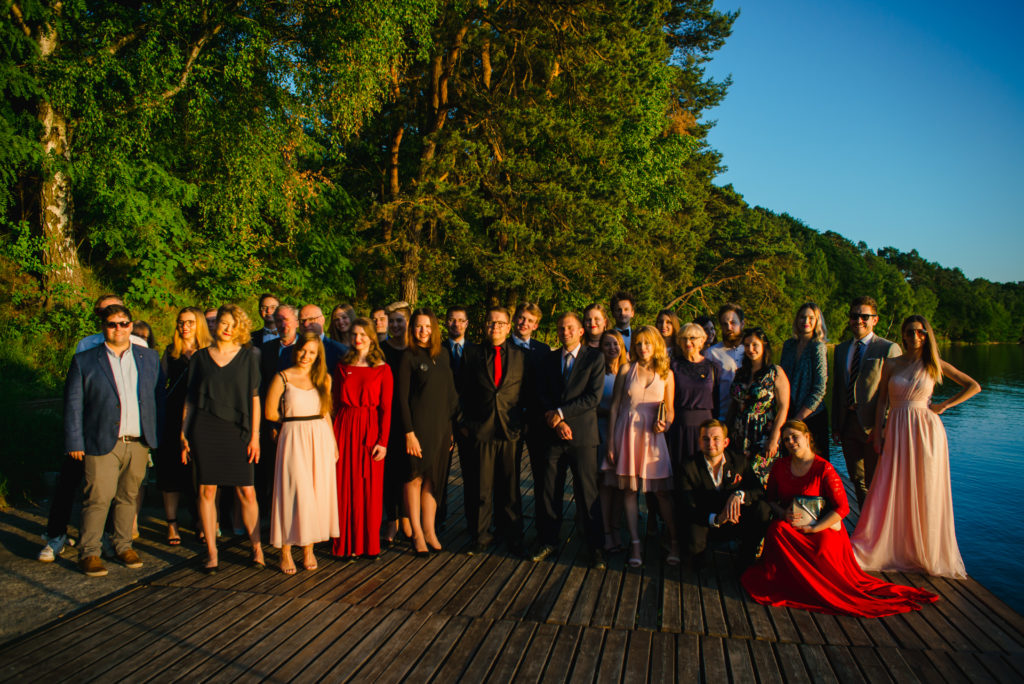 The most important moment of the whole conference was a Gala on the occasion of the 25th anniversary. On this occasion, many medals have been given in various categories, e.g. Friend of RAC, Speaker of RAC, Specialist of RAC or Siblings of RAC.

During the gala event the board has announced the district competitions results which were presented as follows: 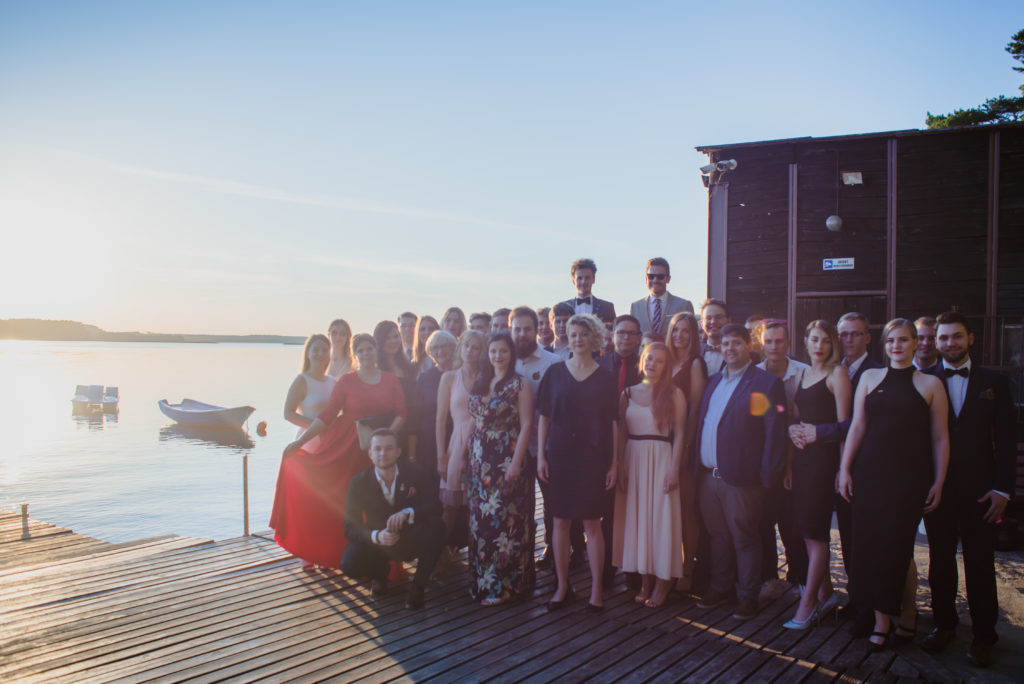 After the official part of gala event we’ve had a chance to have fun and talk to each other.